What to Do if You See a Sick, Injured, Dead, or Tagged Manatee

How to help manatees

Appearance:
Florida manatees are large, aquatic mammals that are native to Florida. Adult manatees are typically 9-10 feet long from snout to tail and weigh around 1,000 pounds; however, they may grow to over 13 feet long and weigh more than 3,500 pounds. Manatees have two fore limb flippers that they use for steering movements and to hold vegetation while eating. A large, round, flattened paddle-shaped tail is used for swimming.

two manatees touching flippers
Manatees have finely-wrinkled, leathery looking thick skin that continuously flakes off. Algae often grows on the backs and tails of manatees, which makes their skin color appear green or brown. Barnacles (found mostly on coastal dwelling manatees) often leave round scars from attachment sites; movement from saltwater to freshwater habitats clears the animals of these saltwater hitchhikers. The manatee’s flaky skin adaptation also helps keep the algae and barnacles from building up on the animals. These unique aquatic creatures definitely have some highly specialized features. The West Indian manatee’s range is from the southern United States throughout the Caribbean Islands, Central America, and to northern South America.

In the United States, the Florida manatee, a sub-species of the West Indian manatee, inhabits the state’s coastal waters, rivers and springs. Some Florida manatee are known to travel up the eastern coastline into Georgia, the Carolinas, and a few travel as far north as Massachusetts during warm months.

In the Gulf, Florida manatees can be found west through coastal Louisiana and are occasionally sighted as far west as Texas. Prior to winter’s coldest months, manatees migrate to warm water habitats in Florida. These warm-water sites include artesian springs and power plant discharge canals. Florida is at the northern end of the manatee’s winter range and these warm-water habitats play an important role in their survival during the winter months.

Behavior:
Manatee nose
Manatees are aquatic herbivores (plant-eaters). Also known as “sea cows,” these herbivores usually spend up to eight hours a day grazing on seagrasses and other aquatic plants. A manatee can consume from 4 to 9 percent of its body weight in aquatic vegetation daily.

Manatees use their tails in an up and down motion to propel themselves forward. Strong swimmers, they are capable of reaching speeds of 15 miles per hour in short bursts. Manatees rest from 2 to 12 hours a day either suspended near the water’s surface or lying on the bottom, usually for several hours at a time.

While most people tend to see many manatees gathered together at winter warm-water sites, during the rest of the year these animals are semi-social as they travel around the state’s waterways in search of food, mates or places to rest. Except for cow/calf pairs and small mating herds, manatees do not need to travel together although they do socialize when other manatees are encountered.

Manatees reach sexual maturity in 3-5 years (females) and 5-7 years (males) and may live over 65 years in captivity. Gestation is approximately 13 months and usually one calf is born. The calf may stay with its mother (cow) for up to 2 years. Male manatees (bulls) are not part of the family unit. Bulls will leave a cow alone after her breeding period is over. Of the wild manatees that reach adulthood, only about half are expected to survive into their early 20s.

manatees eating
Manatee swimming within Wakulla Springs
manatee swimming within the Panhandle
Miscellaneous Information:
The nostrils, located on the upper surface of the bulbous blunt snout, close tightly when underwater.
A manatee’s small eyes have nictitating membranes that can be drawn over them for protection underwater but still allow the animal some sight.
The ear openings, located just behind the eyes, are small and lack external lobes.
A manatee can move each side of its lip pads independently. This flexibility allows the manatee to “grab” aquatic plants and draw them into its mouth. The manatee uses its muscular prehensile upper lips much like an elephant (a distant relative of the manatee) uses the tip of its trunk to pick up items.
Stiff whiskers (vibrissae) grow around the mouth and very fine hairs are sparsely distributed over much of the body. These small hairs provide a tactile system or sense of touch to help manatees understand their surroundings through changes in water currents and pressure wakes.
Manatees do not have eyelids or eyelashes. Their eye muscles close in a circular motion, much like an aperture on a camera.
Manatees can hear very well despite the absence of external ear lobes.
A manatee’s heart beats at a rate of 50 to 60 beats a minute. The heart rate slows down to 30 beats a minute during a long dive.
Manatees have no “biting” teeth, only “grinding” teeth. A manatee’s teeth (all molars) are constantly being replaced. New teeth come in at the back of the jaw and move forward horizontally about a centimeter a month. The front molars eventually fall out and are replaced by the teeth behind them. This tooth replacement is an adaptation to the manatee’s diet as manatees consume plants that often hold sand that can wear down its teeth.
bones in a manatee’s flipper
Manatees have only six cervical (neck) vertebrae. Most other mammals, including giraffes, have seven. As a result, manatees cannot turn their heads sideways; they must turn their whole body around to look behind them.
The manatee’s rib bones are solid, there is no marrow. They make red blood cells in their sternum where marrow is found.
The manatee has pelvic bones, but they are not attached to its skeletal frame and are fairly small. They are remnants of a time when manatees lived on land. The bones are found in a cartilage tissue area of the body in the vicinity of the reproductive organs and the urinary bladder. The bones are soft when the manatee is young and later harden as they mature.
Other remnant bones found in the manatee are the hyoid bones located near the neck region. These bones are similar to the Adam’s apple in humans. Today, there is no known use of these bones in the manatee.

The bones in a manatee’s flipper are similar to a human hand. The jointed “finger-like bones” of the flipper help the manatee move through the water, bring food to its mouth, and hold objects. Three or four nails are found at the end of each flipper and are in line with the “finger-like” bones inside the flipper.
The manatee’s lungs lie along its backbone instead of along its rib cage as is found in most mammals. The lungs are long (1 meter or more in adults), wide (20 cm), and thin (5 cm or less). Besides breathing, the lungs help the manatee with buoyancy control.
Manatees are quite agile in the water. They can swim upside down, roll, do somersaults or move vertically in the water.

Winds in the Willows 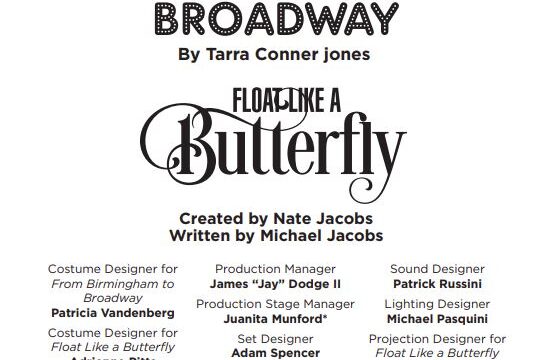 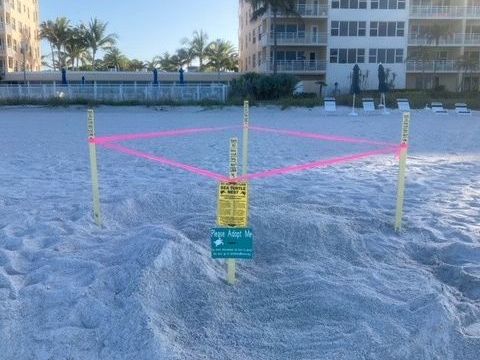 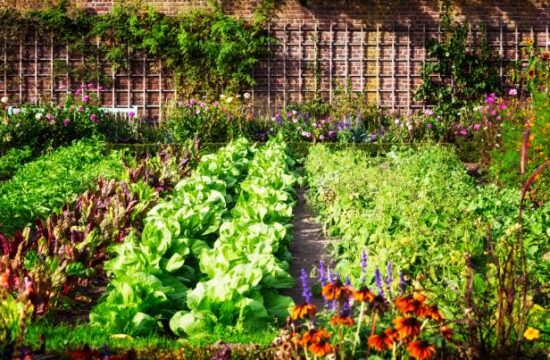 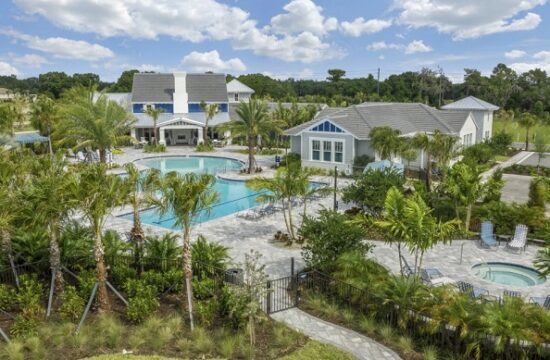 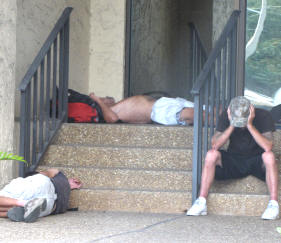 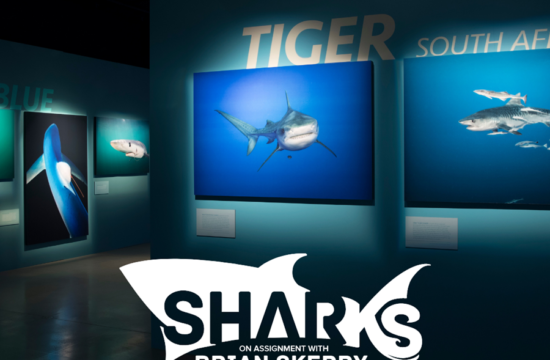