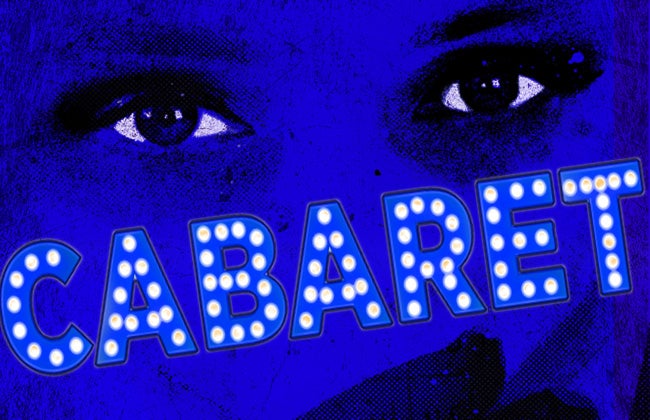 In here, life is beautiful.

Willkommen to Kander and Ebb’s iconic CABARET, which transports us to 1939 Berlin and the dynamic and pleasure-filled Kit Kat Klub. Since its debut in 1967, this classic musical has won countless awards, including the Tony Awards® for Best Musical, Best Score, and Best Revival of a Musical. Packed with vibrant and beloved songs like “Willkommen,” “Maybe This Time,” “Money,” “Don’t Tell Mama,” and, of course, “Cabaret,” this timely masterwork will burst to life on stage under the direction of Broadway and Asolo Rep favorite Josh Rhodes. 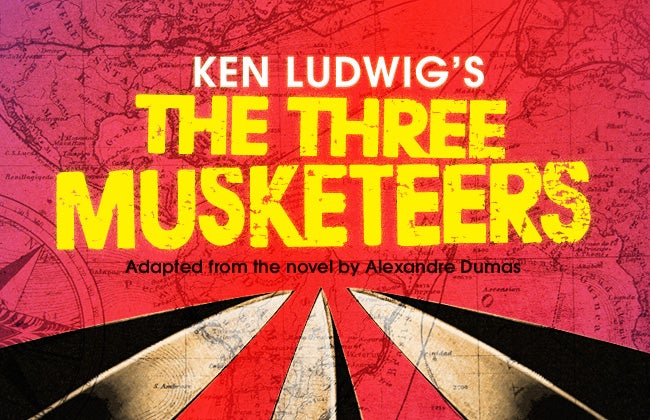 Adapted from the novel by Alexandre Dumas
Directed by Peter Amster

Harrowing adventure, bravery, and friendship take center stage in Ken Ludwig’s THE THREE MUSKETEERS, a thrilling adaptation of the popular novel by Alexandre Dumas. One of the world’s most enduring comedies, this classic tells the tale of a daring young man who finds himself in the company of the world’s greatest swordsmen, as well as some of the world’s most dangerous men and women. Directed by Peter Amster, who most recently directed Asolo Rep’s smash hit Murder on the Orient Express in 2020, this play promises to be a fast-paced, witty, swashbuckling good time. All for one, and one for all! 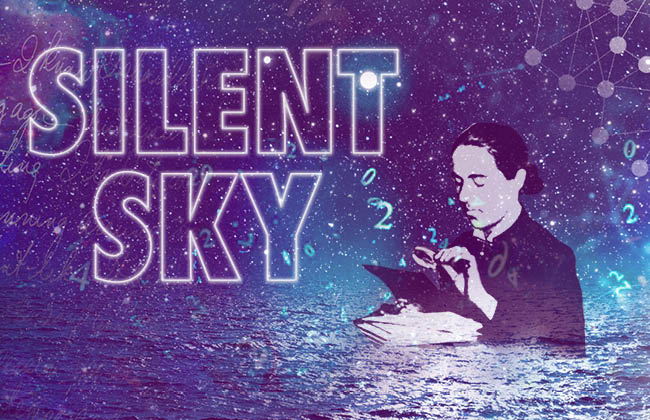 At the turn of the 20th century, one woman’s breakthrough changed our perception of the stars. Full of wonder, humor, and heart, SILENT SKY is the remarkable true story of Henrietta Leavitt, one of the pioneering women astronomers working at Harvard Observatory in the early 1900s. You will be enthralled by the story of this extraordinary woman who took on the astronomy establishment in order to discover the mysteries embedded in the sky. Written by one of today’s leading playwrights, Lauren Gunderson, this mesmerizing drama is directed by Seema Sueko, who recently brought this work to life at Washington D.C.’s Ford’s Theatre. 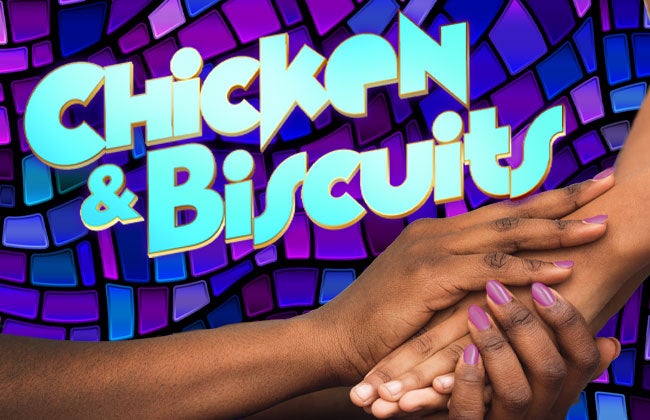 The hilarious new play CHICKEN & BISCUITS introduces us to the Jenkins family, as they gather to celebrate the life of their beloved and recently deceased father and grandfather. This side-splitting new comedy explores the tenderness of family, the joy of reconciliation, and the nourishing power of love. Written by Broadway newcomer Douglas Lyons and directed by the talented Bianca LaVerne Jones, who was associate director of the 2021 Broadway production, CHICKEN & BISCUITS proves that while the family may drive us crazy, we’re lucky to have each other.

Incident at Our Lady of Perpetual Help

Take a trip back to 1973 with the Irish Catholic O’Shea family in the uproarious INCIDENT AT OUR LADY OF PERPETUAL HELP. This boisterous and moving new memory play introduces us to young Linda, as she recalls a week she’ll never forget. When secrets are unintentionally revealed, a quick-witted group of women realizes what really matters as they work to protect their family reputation and each other. This wild and tender comedy directed by Asolo Rep Associate Artistic Director Celine Rosenthal explores the foolishness of first love, the pains of Catholic guilt, and ultimately, the power of family. 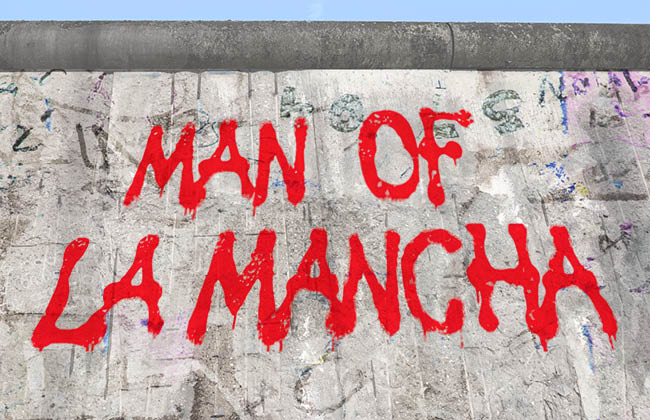 Considered by many to be one of the best musicals of all time, MAN OF LA MANCHA is brilliantly reimagined with a contemporary urgency by director Peter Rothstein. This epic and poignant journey celebrates the perseverance of one man who refuses to relinquish his ideals and who is determined to see life not as it is, but as it ought to be. The winner of five Tony Awards®, including Best Musical, and featuring one of the theatre’s most beloved songs, “The Impossible Dream,” this classic musical celebrates the power of theatre, the bravery of holding strong to our dreams, and the resilience of imagination.