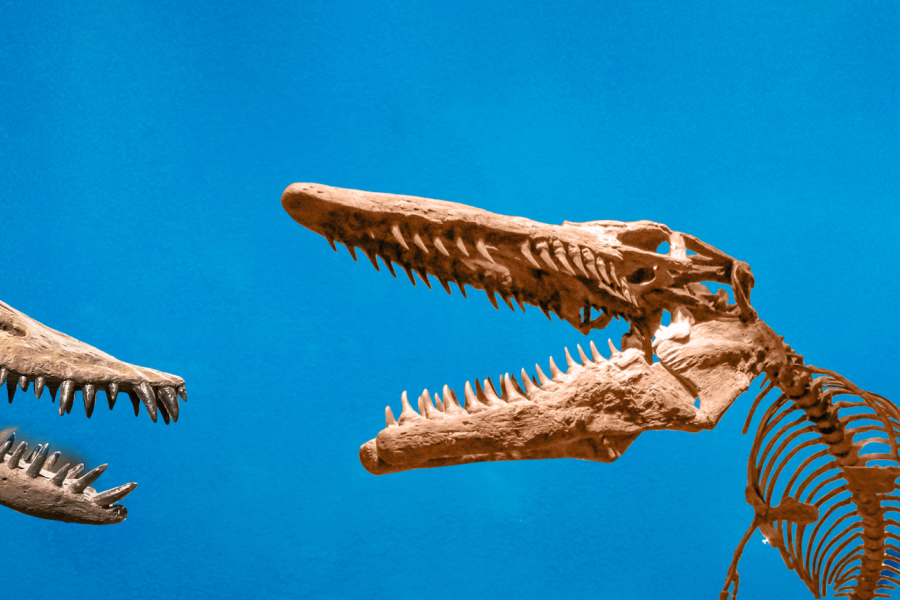 On Feb. 29 through May 31, 2020, Mote Aquarium visitors can peek into this ancient world—87-70 million years ago, during the Late Cretaceous—thanks to the special exhibit “Savage Ancient Seas,” featuring replicated skeletons cast from the real fossils of extinct ocean animals.

Long ago in an ocean not so far away, turtles had 12-foot shells, seabirds had teeth, and “sea monsters” with powerful jaws prowled beneath the waves.

Below are just a few of the extinct animals whose skeletons will be featured at Mote. At the time when dinosaurs roamed North America, these ancient ocean creatures fought their own battle to survive in the Western Interior Seaway that covered most of the American Midwest between the Arctic Ocean and the Gulf of Mexico. 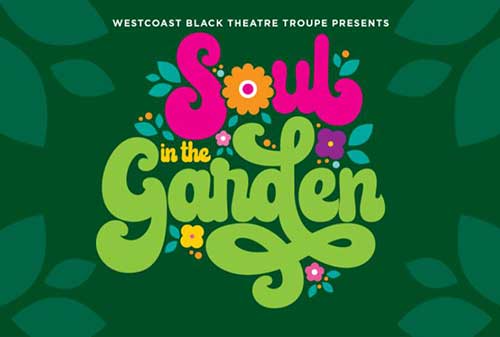 Soul In The Garden 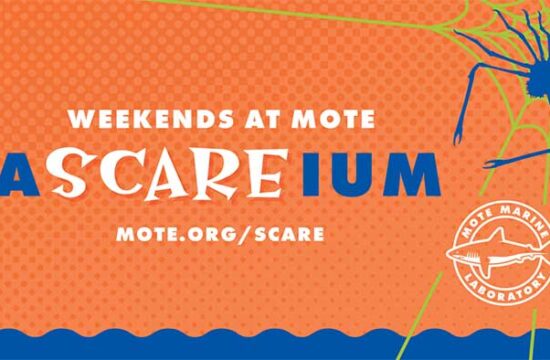 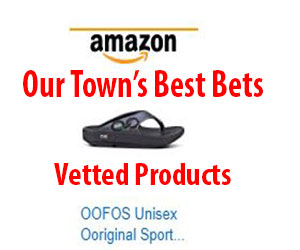 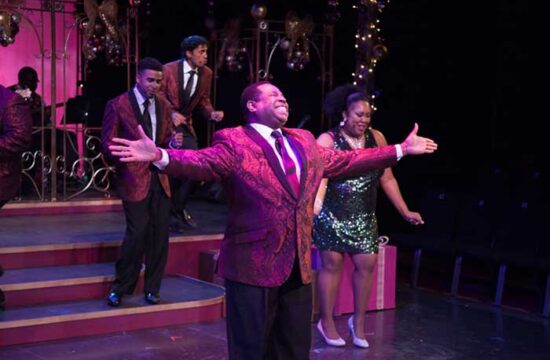 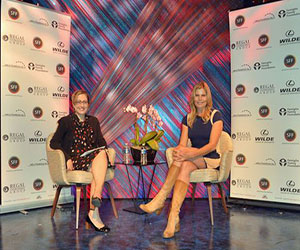 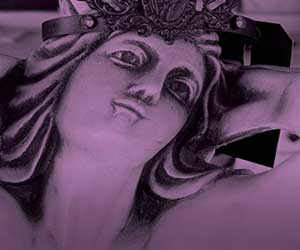 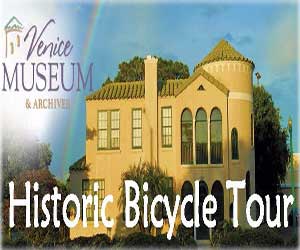 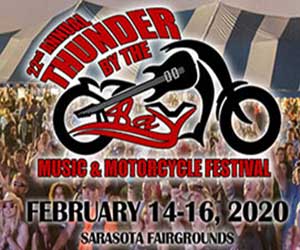