SARASOTA, Fla. (September 22, 2020) –The residential housing market in August of 2020
reports another month of increased home sales and new listings amid declining inventory.
According to reports compiled by Florida Realtors® and provided by the Realtor® Association
of Sarasota and Manatee, the median prices for single-family homes reached a record-high in
both counties. The current market conditions favor the seller with homes selling at a quicker pace
in August 2020 when compared to last year. 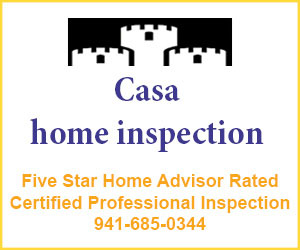 “Just about all market indicators are positive on the year-over-year numbers for August, and by
significant amounts. The only measurement that continues to fall short is the inventory of active
listings,” said David Clapp, 2020 President of the Realtor® Association of Sarasota and
Manatee. “Pending sales continue to outpace new listings, creating an inventory challenge. But
there is some good news here, we saw the combined number of new listings in August jump by
28.4 percent for condos and by 12.5 percent for single-family homes.”
Realtors® in Sarasota and Manatee participated in a total of 2,297 closed sales in both markets, a
17.1 percent increase from August of last year. Single-family closed sales increased by nine
percent to 713 sales in Manatee County and by 12.7 percent to 867 sales in Sarasota. The condo
market also increased with 54.2 percent jump to 313 sales in Manatee and a 20.6 percent increase
to 404 sales in Sarasota.

In August of 2020, the median sale price for single-family homes reached the highest recorded
prices in both counties. In Manatee County, median prices increased by 13.6 percent to $360,000
and Sarasota increased by 17.9 percent to $330,000. Condo prices increased year-over-year by
8.8 percent to $223,000 in Manatee County and by eight percent to $249,495 in Sarasota County.
The median is the midpoint of all sales prices; half the homes sold for more, half for less.
“Single-family homes sold quickly in August, and at higher prices,” added Clapp. “With record
low inventory and high demand, we continue to see the median sale price go up, reaching new
highs last month. The median time from listing to contract dropped to 30 days on the market for
single-family homes.”

Monthly reports are provided by Florida Realtors® with data compiled from Stellar MLS. For
comprehensive statistics dating back to 2005, visit www.MyRASM.com/statistics. 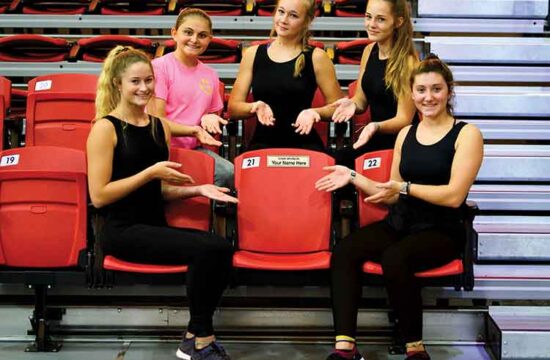 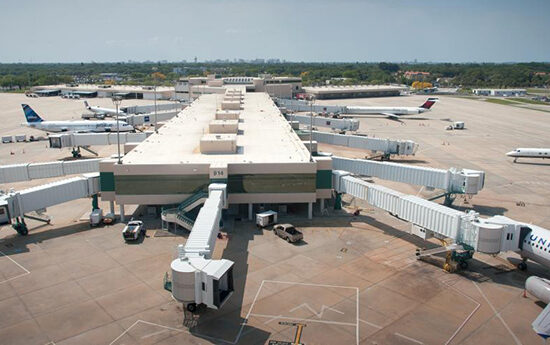 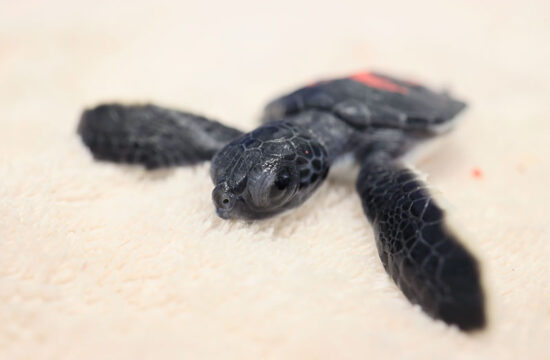 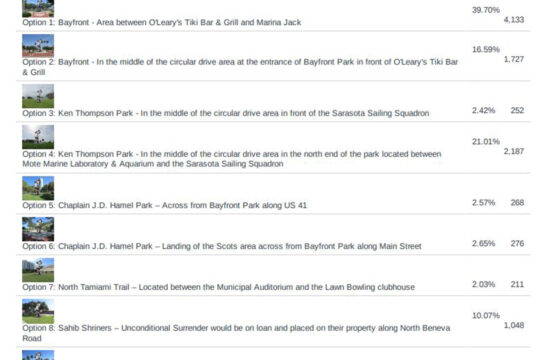 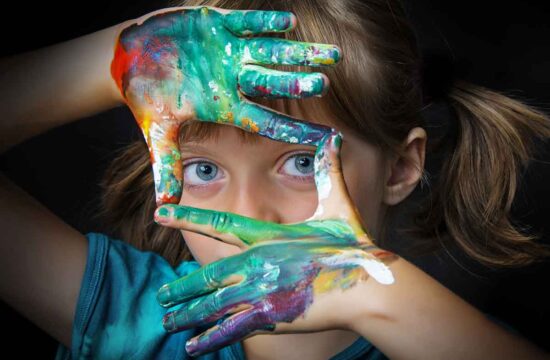 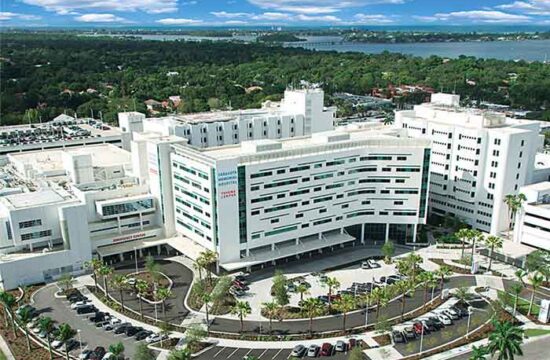 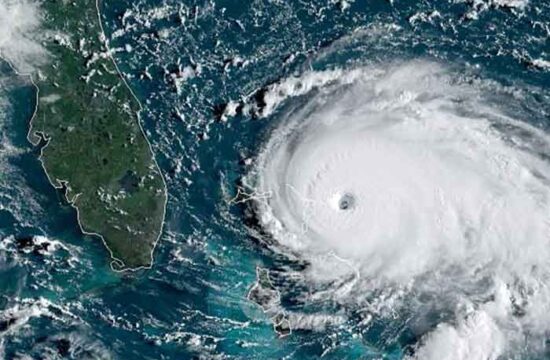 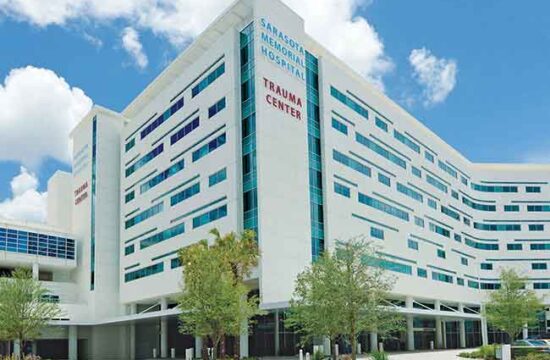