LUCK WAS A LADY
By Dave O’Sullivan

“One of the most consummate musicals of our time with an outstanding cast”.

Lady luck blew into the Venice Theatre and everyone got some action with the production of Guys and Dolls this weekend!
The stage scenery took us back to old New York with an almost comic book style look and a fantastic wardrobe given to us by the always amazing scenic designer Tim Wisgerhof and costume designer Amanda McGee not to forget the entire production team, cast, crew and musician’s that were involved.

Guys and Dolls has been in production for 70 years now and is still as relevant and charming as it was back in 1950. Always a crowd pleaser, this play provides plenty of laughs and classic tunes still hummed by many folks today. The production flowed flawlessly taking us from location to location and number to number without a hiccup. As always, the VT provides top notch local talent to entertain us but a standout in this production was the voice of Erica Jade Drew who played Sarah Brown the woman who ‘hustled’ Sky Masterson’s heart.

Guys and Dolls will be playing on the newly renamed Jervey Theatre in the Venice Theatre February 21st thru March 22nd so grab your favorite Doll, blow on the dice and enjoy an evening of great community theatre. And don’t worry about luck, she’ll be a lady. 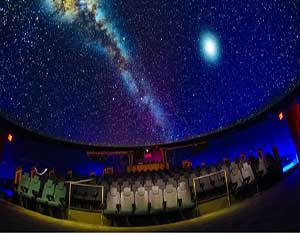 Bishop Museum of Science and… 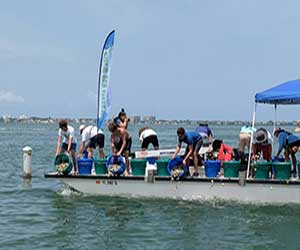 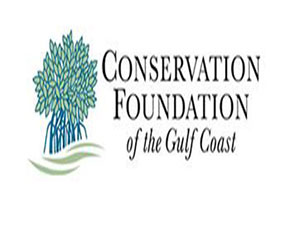 Conservation Foundation of the Gulf… 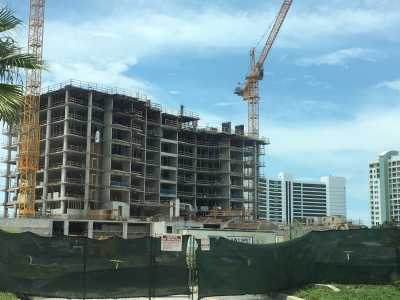 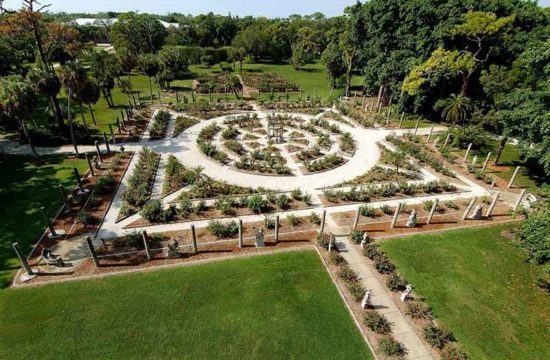 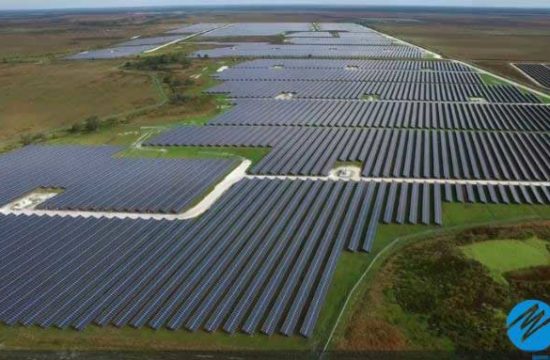 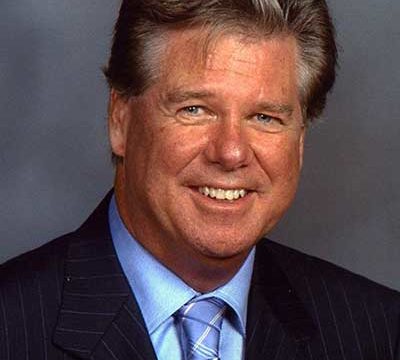